Events
Advancing the role of women in international security: Views from the Middle East

Advancing the role of women in international security: Views from the Middle East

This event, organised by UNIDIR and UN Women during the General Assembly  First Committee, will draw on recent roundtables to explore opportunities to expand the capacity of women in the fields of security, foreign policy, and disarmament in the Middle East.

The discussion will be held in Arabic and English with simultaneous translation. The event is part of UNIDIR series of regional discussions on gender and disarmament.

The programme will include the following speakers, with additional speakers to be confirmed closer to the date: 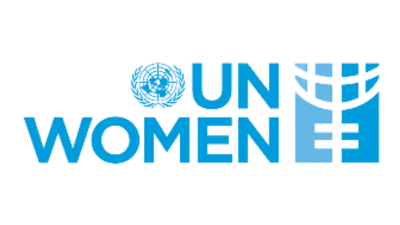