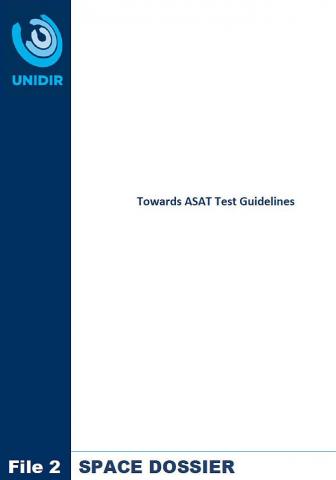 Today, the world’s military and space superpowers are simultaneously investing in space capabilities as well as counter-space technologies that neutralize, even destroy, satellites and other space objects. Even if these technologies are never deployed, mere testing could greatly deteriorate stability in Earth’s orbits by producing large amounts of debris. Guidelines for the testing of such technologies—no debris, low debris, notification— could be one option for enhancing security in outer space.